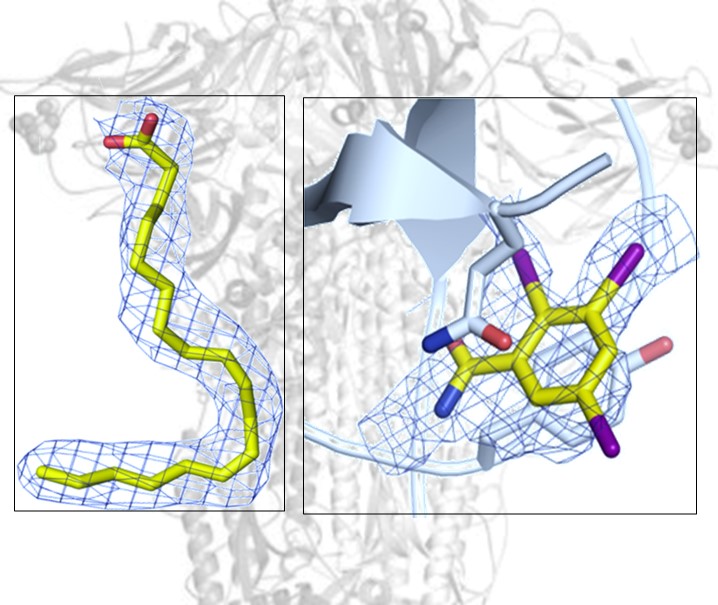 The surface proteins found on both pathogens and host cells mediate cell entry (and exit) and influence disease progression and transmission. Both types of proteins can bear host-generated posttranslational modifications, such as glycosylation, that are essential for function but can confound current biophysical methods used for dissecting key interactions. Several human viruses (including non-SARS coronaviruses) attach to host cell surface N-linked glycans that include forms of sialic acid (sialosides). There remains, however, conflicting evidence as to whether or how SARS-associated coronaviruses might use such a mechanism. In the absence of an appropriate biochemical assay, the ability to analyze the binding of such glycans to heavily modified proteins and resolve this issue is limited